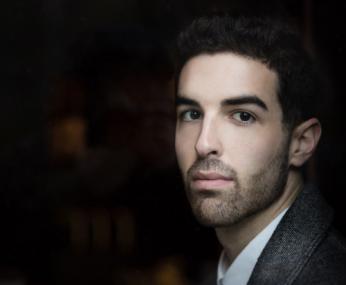 Albert has received grants from the NY State Council for the Arts, ASCAP Foundation, Austrian Cultural Forum, and Brooklyn Arts Council.  Albert graduated from New York University, where he earned degrees in Music Composition and French. He hails from Ojai, California, and is currently based in Brooklyn, NY.